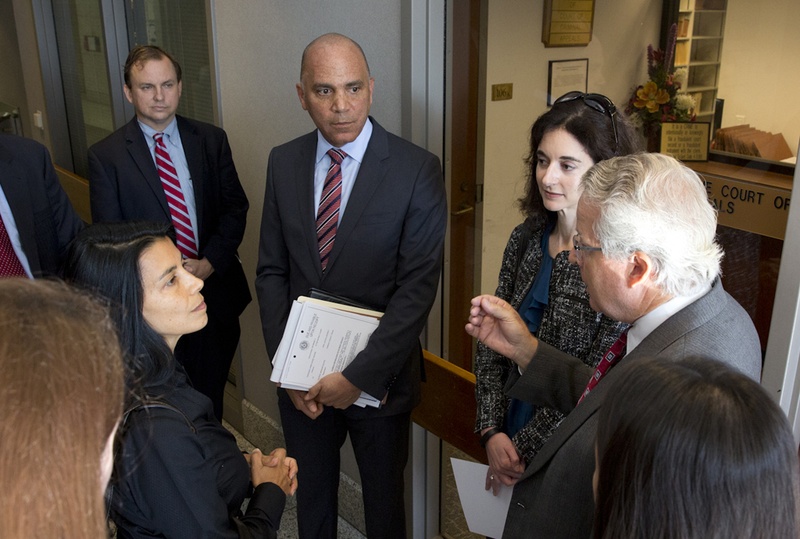 On April 1, 2016, the Texas Supreme Court considered whether Tarrant County District Clerk Thomas Wilder should be challenged in a trial court over his conduct in collecting court fees from indigent litigants who displayed their inability to pay. In a historic opinion, the Court ruled that the trial court had jurisdiction to challenge Wilder’s actions, affirming the constitutional right of indigent litigants to have access to the courts.

This decision has major importance in asserting indigency—which is inability to pay for court costs—as a matter of law. No court costs can be collected from indigent litigants, no matter what the wording or circumstances of the case.

Wilder sent bills for court fees to thousands of poor Texans who had uncontested (approved) affidavits of inability to pay, which should allow one access to the courts when one is unable to pay the fees necessary to handle a legal case. Wilder believed that specific language in divorce papers allowed the district clerk’s office to collect fees against the poor, so he threatened to seize the property of individuals if they did not pay and collected over $60,000 for court fees that were not owed.

Wilder’s actions violated Rule 145 under the Texas Rules of Civil Procedure, which requires counties to waive court fees for those with uncontested affidavits of inability to pay. Regarding Wilder’s belief that he could charge court fees anyway, the Texas Supreme Court’s opinion stated:

“This argument flies in the face of our Constitution and case law. Rule 145 is but one manifestation of the open courts guarantee that ‘every person…shall have remedy by due course of law.’ It is an abuse of discretion for any judge, including a family law judge, to order costs in spite of an uncontested affidavit of indigence.”

The temporary injunction put in place against Wilder was also affirmed by the Court, who ruled that injunctive relief was proper because it was appropriate to restrain the unlawful acts of public officials when such acts would cause irreparable injury or when such remedy is appropriate to prevent a multiplicity of suits.

In the opinion, the Court stated that Wilder’s conduct “was not a one-off mistake but a policy…that contradicted law.” This decision is crucial in protecting not just the individual petitioners involved in this case, but all indigent litigants from any future misconduct of this kind.

DiFilippo Holistic Law Center has been involved in this case since 2012, representing three petitioners in Wilder’s case. DHLC could not be more pleased to support the effort and success of these individuals, as well as celebrate what this means for those in need across the entire State of Texas.

You can read the full Texas Supreme Court opinion here.