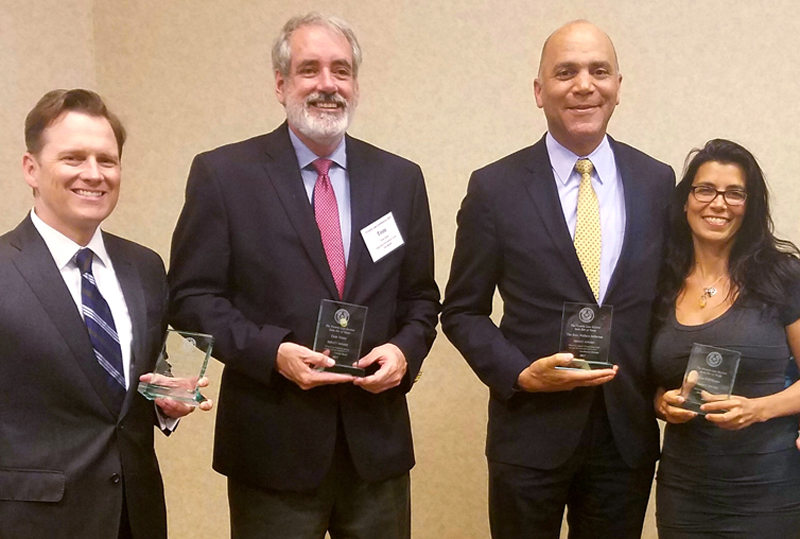 It was with great humility that I received the Impact Award from the Poverty Law Section of the State Bar of Texas on April 12, 2017.

As many of you know, since 2012, I have been working to stop a district clerk in Tarrant County from making the poor pay court fees for access to the courts. A year ago, the Texas Supreme Court agreed that the poor in Tarrant County did not have to pay such fees and thereby secured their constitutional right to access the courts. I am now fighting to get all of the money illegally taken from these folks returned. I am so proud of my clients, Odell Campbell, Shawnta Coleman, Thomas Robertson and Bettye Merritt for having the courage to fight for the preservation of this right and for allowing me to serve them.