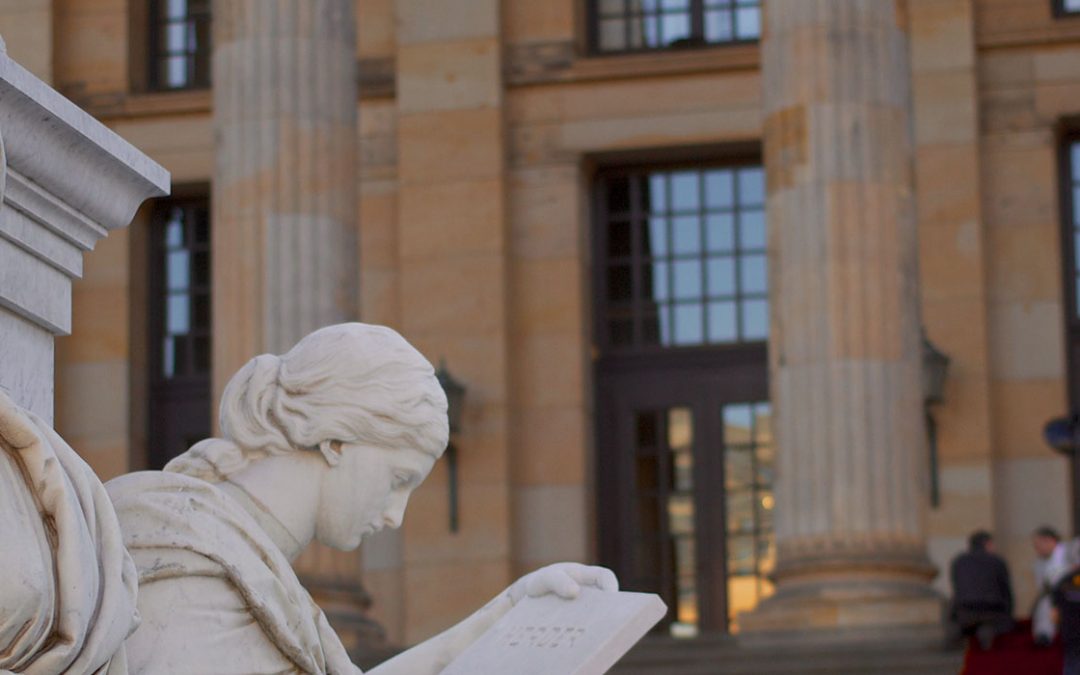 Affidavit of Inability to Pay (Indigency)

An affidavit of inability to pay, or affidavit of indigency, is what allows access to the courts when one is unable to pay the court fees necessary to handle a legal case.

If an individual is struggling financially to meet basic needs, and has a legal issue, he or she can complete an affidavit which explains their financial situation, and should then be granted access to the courts by obtaining a waiver of court fees from the district clerk’s office. If an individual is a recipient of government assistance, the affidavit can only be contested with respect to its truthfulness.

However, many Texans have still been charged court fees despite the financial need displayed in their affidavits, begging the question: Does an affidavit of inability to pay for court costs in Texas really provide access to the courts for the poor?

The major case in question involves Thomas A. Wilder, the District Clerk for Tarrant County in Texas, whose actions questioned whether access to the courts for the poor is a reality.

Wilder threatened to have a constable or sheriff seize the property of individuals if they did not pay, and ended up collecting over $60,000 from the poor for court fees that were not owed.

Wilder’s actions violated Rule 145 under the Texas Rules of Civil Procedure, which requires counties to waive court fees for those with uncontested affidavits of inability to pay. A revision of this rule, which clarifies its meaning, was submitted to the Texas Supreme Court.

Many Texas attorneys have been and will continue to fight back to end this unfair practice and help grant low-income individuals their rightful access to the courts.

DiFilippo Holistic Law Center was successful in temporarily stopping Wilder’s actions. With a temporary injunction—a court-ordered halting of an action—Wilder had to stop collecting court fees against the poor.

Wilder appealed his case and court of appeals dismissed the case on procedural grounds. DiFilippo Holistic Law Center and other attorneys then petitioned the Texas Supreme Court and the Court granted the petition for review. The Court heard oral argument on September 23, 2015 and an opinion is expected in June of 2016.

The decision made by the Texas Supreme Court will affect generations of poor Texans and their right to access the courts. If counties must waive court fees for those who qualify under Rule 145, the right to access the courts will be preserved for the poor. DiFilippo Holistic Law Center’s goal will then be to work towards getting all wrongfully collected court fees returned to the Tarrant County community.

For more details about the Wilder case, read the Texas Access to Justice Commission’s article at http://www.texasatj.org/TXsupreme-court-rule-access-justice-issue